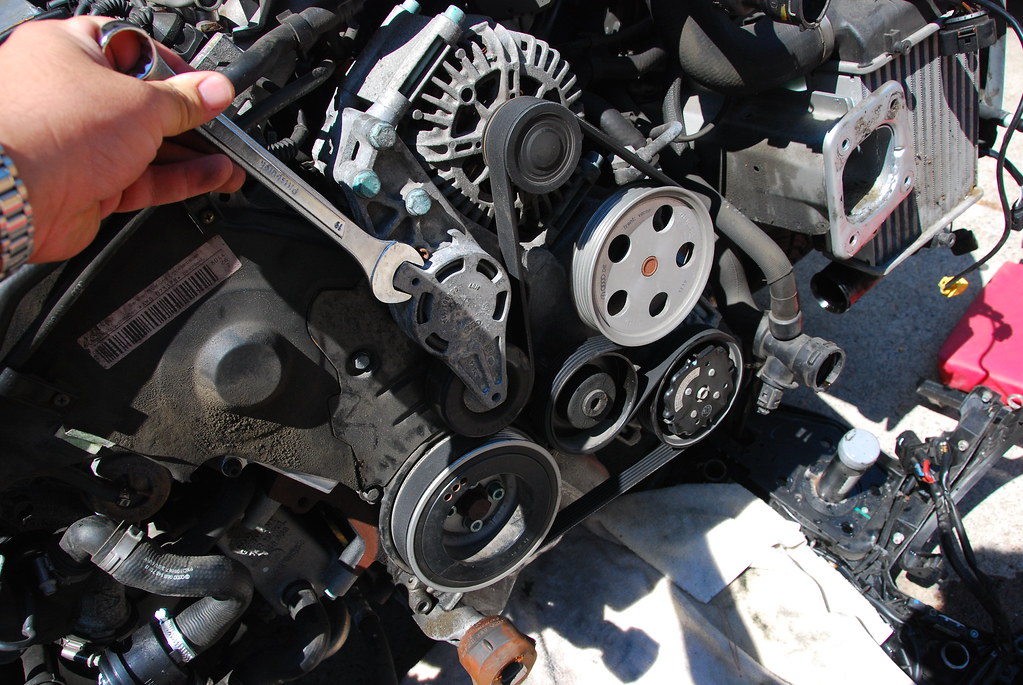 Auto belt replacement is an important maintenance service because these simple parts can cause serious engine damage if not properly maintained. If a belt snaps, the engine will simply not function.

Chicago undergoes all weather conditions that can damage and put wear on automotive belts so understanding the warning signs of a damaged belt may save you thousands of dollars in replacement costs.

Make sure you properly understand how to check if your belt is severely worn or is about to snap. If you notice any of these listed warning signs, you should contact an automotive specialist or ASE certified mechanic or check your belt yourself if you know what you are looking for:

Why Do Vehicle Belts Squeak? 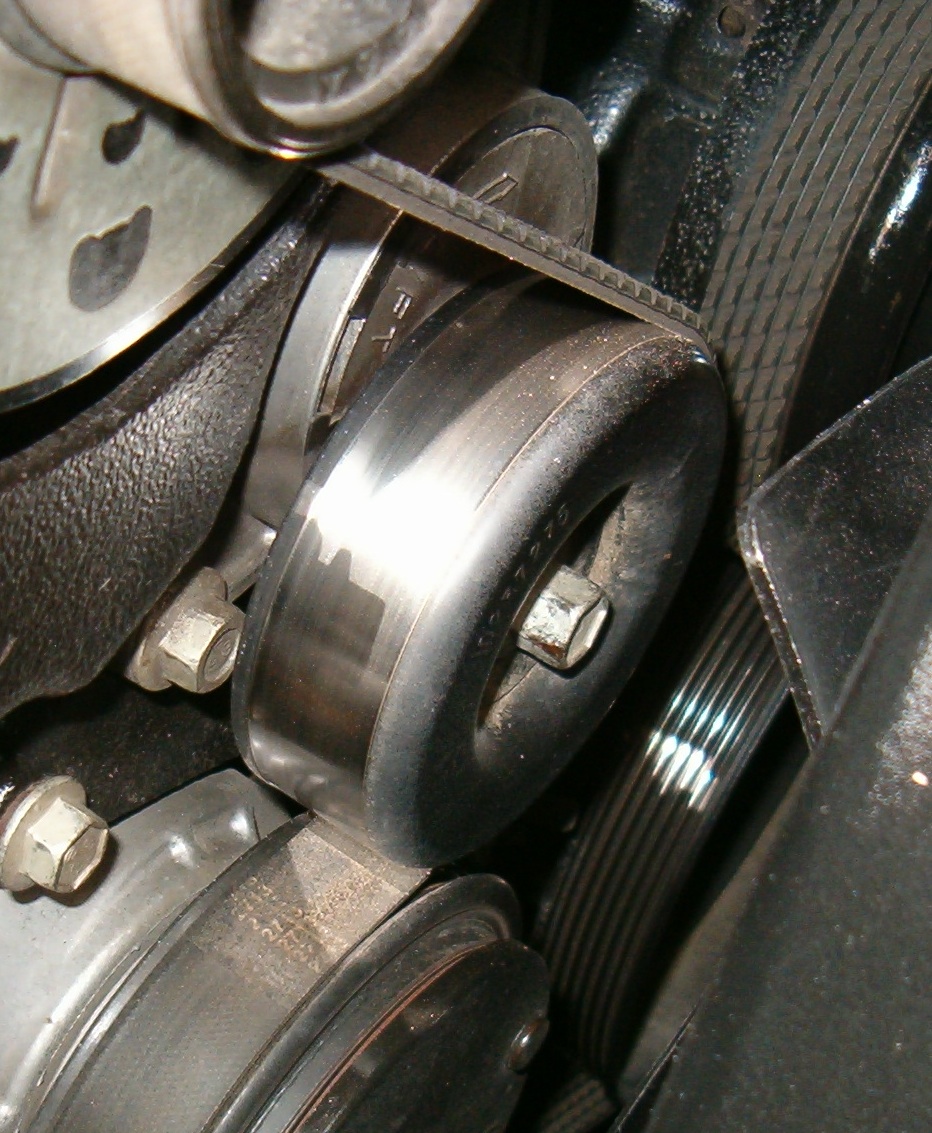 Generally, the squeak you hear is an effect of the belt losing its grip on one or more of the pulleys it’s supposed to spin. It may be a symptom of the belt being worn. The surface of contact may become worn and smooth, lowering the point of friction and allowing the belt to slip. You can hear a loud squeak as the belt drops, almost like putting your finger on a glass plate and slipping it down. The squeak is a result of the breaking of the friction point.

Another reason for the strange squeaking sound may be moisture. A transient lowering of the friction point can be caused by driving through a large Chicago pothole filled with water, and the squeak will generally go away after the belt dries up.

A squeak can also be caused by a loose belt, a result of years of stretching, or bad belt tension. The belt is too loose to grip the pulley properly in this situation.

What Types Of Belts Are Found In Cars?

A standard vehicle maintenance item is drive belts. Loud squeals, slow charging of the battery, and even overheating are signs that could lead you to investigate and possibly replace the drive belts on your engine. But make sure you know what sort of belts your car has before you begin the diagnostic process.

What Is A Serpentine Belt?

The serpentine belt is the long rubber belt that powers the alternator, power steering pump, air conditioning compressor, and sometimes the water pump.

You may have heard a fan belt or accessory belt referred to as a serpentine belt. This is because older vehicles had multiple drive belts that linked the engine to the accessories (such as the radiator fan). Modern cars have only one belt (usually) that winds through several pulleys to control all the accessories.

While the most powerful and reliable alternative is using only one belt, it also means that everything stops working when the serpentine belt of your car breaks. You’re going to lose power steering, the A/C is going to stop, the battery is going to die eventually, and the engine could overheat. Plus, the engine accessories that it controls may also be damaged.

What Is A Timing Belt?

The timing belt holds all the internal moving parts of an engine in sync, like a bike chain for your car. The water pump, oil pump, and injection pump are sometimes also operated by the timing belt.

How Often Should Belts Be Replaced?

Aging and wear in belts used to be easy to detect, but modern parts now display no outward signs of damage. Replacing your serpentine belt and timing belt should occur every 50,000 miles. This is a reasonable rule of thumb, but these figures differ depending on your car’s make and model.

Belts should be replaced every four years. It is good to have a mechanic periodically check this stuff and err on the side of caution due to the expense and magnitude of the harm caused by a broken belt.

How Is The Serpentine Belt Replaced?

How Is The Timing Belt Replaced?

A mechanic will begin by removing different attachments to gain access to the engine’s timing cover. The automotive technician will analyze the timing belt and its pulleys after removing the cover to see what requires repair.

He will begin removing the timing belt at this stage and replacing it with a new one. If the mechanics feels it is necessary to do so, they will possibly replace the pulleys, tensioners, and water pumps.

The mechanic will put the timing cover back on and replace any other missing parts. The timing belt can be checked by starting the engine now that it is all put back together.

Can A Damaged Belt Wait?

The short answer is no. A damaged belt leaves the vehicle prone to further costly damage. Get to a Chicago, IL auto repair shop as soon as possible to prevent more damage that will cost more than replacing a single belt.

If you suspect that a belt is damaged, contact a car care professional right away. A Chicago mechanic can perform an inspection and repair a belt before it completely breaks.