What you should know

DETROIT — Honda is recalling nearly 1.4 million vehicles worldwide because their fuel pumps could fail and cause engines to stall or lose power.

The recall includes 136,000 vehicles in the U.S. It’s part of a larger recall of fuel pumps made by parts supplier Denso. Honda said in a statement Tuesday that it has no reports of crashes or injuries.

Owners will be notified in late July. Dealers will replace the fuel pumps at no cost to owners. 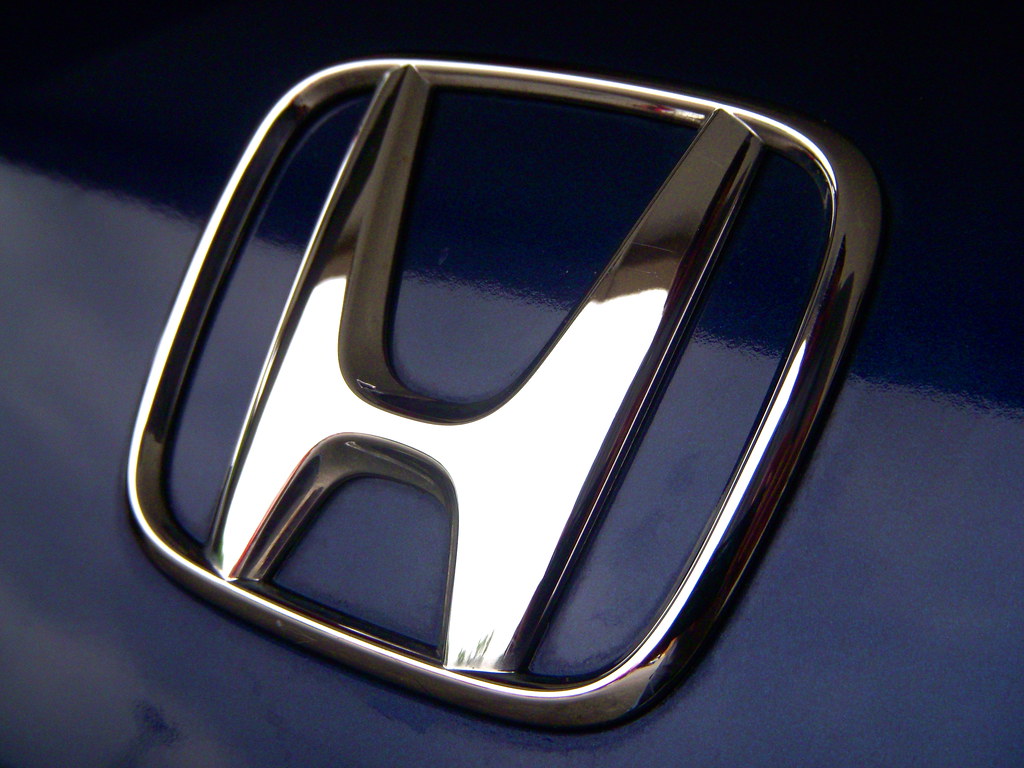 oyota has issued a recall for a small number of 2019 and 2020 RAV4s and RAV4 hybrids in the U.S. due to a faulty front lower suspension arm that can crack and separate from the front wheel, increasing the risk of a crash. The recall covers 9502 of the crossovers, all of which were built in September or October 2019.

The issue in the suspension arm was caused by improper conditions at the steel supplier, Toyota said, which led to cracks forming on the surface of the steel. According to the defect information report, when the affected vehicles are driven frequently with aggressive acceleration and deceleration, the cracks could spread and lead to the suspension arm separating from the wheel assembly. Toyota says that it is unaware of this occurring in any of the recalled vehicles.

Owners will be notified of the recall by mail beginning on July 19. Dealers have already been notified and will replace the parts on affected vehicles, but in the meantime, owners of 2019 or 2020 RAV4 and RAV4 hybrid models can visit the NHTSA website to see if their vehicles are included and to get more information.

Additionally, Toyota put a stop-sale order on the models, meaning dealers can’t sell any of the affected vehicles still on their lots until they replace the affected suspension arms.Source

The automotive giant, Toyota, is recalling almost 700,000 vehicles in the United States due to faulty parts that could cause hazardous road conditions. The fuel pumps of the recalled cars have fuel pumps that have the potential to fail and cause engines to stall, which is a huge problem for other cars around you or if you’re driving on the highway at a high rate of speed. The recall covers numerous cars including certain 2018 and 2019 Lexus vehicles and 2018 and 2019 Toyota vehicles.

In some recent positive news about Chicago, 2019 was a great year to be in real estate in the city. More companies moved into downtown office spaces in 2019 than any year since the Great Recession. This is great news not only for real estate agents, but also for Chicago in general as more businesses move in and generate more local jobs and keep the economy up.

Toyota is recalling nearly 700,000 vehicles in the U.S. because the fuel pumps can fail and cause engines to stall. That can increase the risk of a crash.

Summary: Toyota issued a recall recently for nearly 700,000 vehicles. The recall is due to faulty fuel pumps that could cause the cars to stall, increasing risks for car accidents.

Companies moved into more downtown Chicago office space in 2019 than in any year since before the Great Recession, keeping the good times rolling for landlords into the new decade. But some landlords still have big holes to fill.

Summary: The real estate market for downtown office spaces in 2019 was the best it has been since before the Great Recession. More companies moved into the downtown area, helping to keep the market going and the economy stable.